In this article we are going to look at some of the things you need to think about when you shoot with a wide-angle lens, writes Andrew James.

First of all, what actually deems a lens to be wide? By convention, anything under 35mm is considered to be a wide-angle lens. When I am talking about focal lengths here I am referring to the actual focal length so if you are shooting with a digital camera that has a crop factor you need to take that into account.

I use a wide-angle lens quite a lot. Not just for landscapes either; I’ll call one into action for portraits and even wildlife, but it is most likely to be used for landscapes, like the fine-art landscape below. This was shot on my 16-35mm f/2.8 at f/2.8 to limit depth-of-field as much as possible.

While wide-angle lenses are used extensively, they’re not the easiest lens to get on with. The wider they are, the more tricky they become. I’m not going to stray into the world of fish-eye lenses here, but if you really want to go to extremes, they are an optic that’s worth exploring, although I’ve never taken the plunge and added one to my lens collection. I did have one on loan from Canon for nearly 12 months once and while in the first three weeks I was like a kid in a sweet shop shooting everything with that crazy fisheye distortion, I soon grew tired of it and it seemed to get used less and less. It felt, to me at least, a bit too ‘tricksy’ for my tastes.

I am happier at 16mm as my widest setting and I’ll frequently shoot at that length. While a fish-eye will give you extreme distortion, you can expect some at around 16mm too. Some people like it, some hate it. I fall into the middle ground here, as it depends on what I am shooting. If there is something architectural in the frame I prefer less distortion, but if it’s pure natural world than I am relatively happy to put up with a little bit of distortion as it’s less obvious. The more you point a wide-angle lens upwards at a tall subject, the greater the potential for the distortion of straight lines, so if you want to avoid it as much as possible at the shooting stage, try to keep the camera level to the horizon. Depending on your lens, this won’t avoid distortion completely but it will reduce it significantly.

These days if you don’t like the distortion you get, especially around the edges, you can easily get rid of it during post-processing. Below you can see an example of a ‘distorted’ wide-angle landscape shot and then its post-correction, straight-as-an-arrow finished version! Obviously in the corrected version I’ve had to lose quite a bit of the original image in order to get it straight, so it’s worth taking that into account when you are taking the photo. Just leave some extra room in your frame if you want to straighten up later.

Scroll between the distorted & transformed image 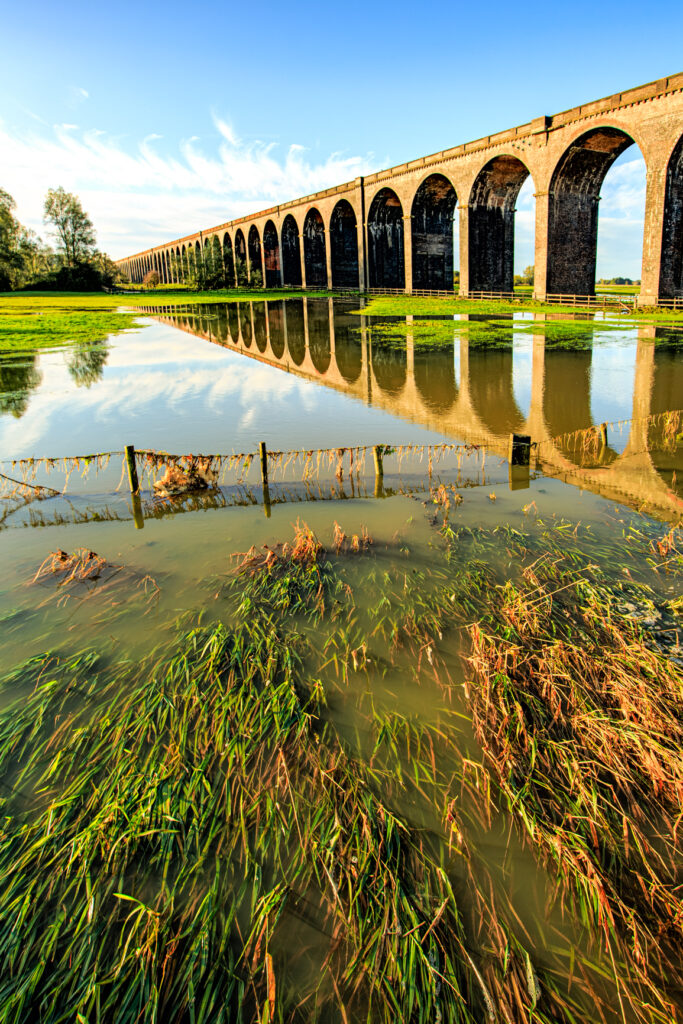 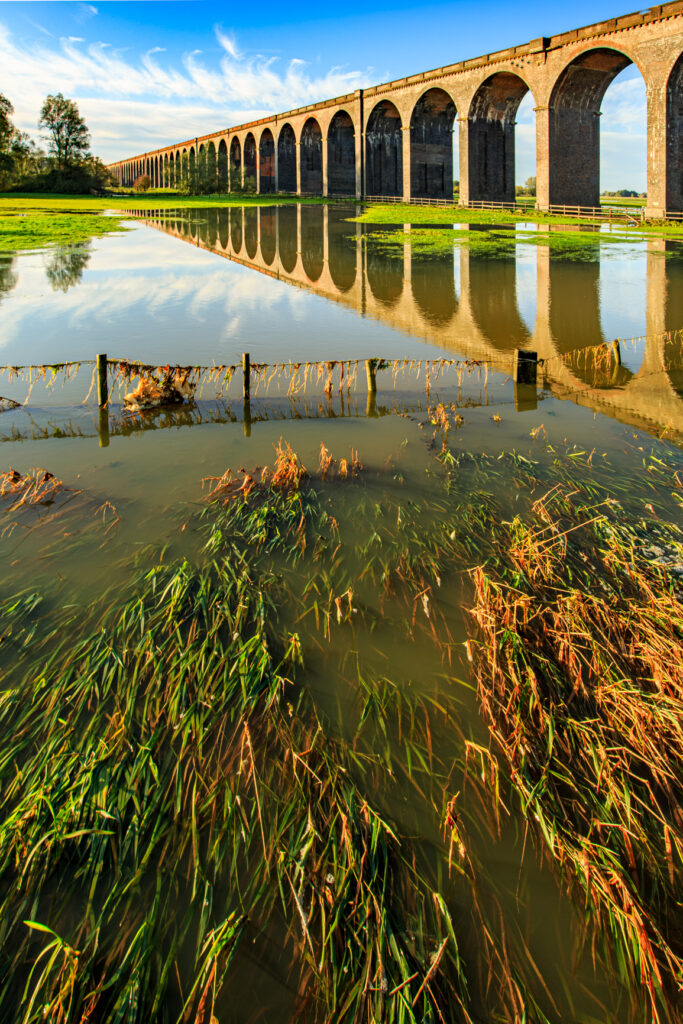 Composition when using wide-angles
Distortion aside, I think the trickiest thing about using a wide-angle lens is simply getting the composition right. I know this might seem blindingly obvious to many of you, but a wide-angle lens by its very nature means you get a lot immediately in the frame. I’m referring to what is right in front of you and close enough to reach out and touch. This is what’s going to dominate the frame.

When it comes to wide-angle composition, an interesting foreground is absolutely essential. It holds the image up like good foundations hold up a house. Without it, it doesn’t matter how wonderful everything else in the middle-to-far distance is, because your image will simple fall to pieces and fail to hold the viewer’s eye for long. For example, the next image is a typical wide-angle landscape shot in the way that the 16mm focal length has recorded the scene. The foreground is filling just over half the frame and the distant tree which, in reality wasn’t so distant, has been reduced in its physical space within that landscape setting. To put it simply, it looks smaller in the frame than it did standing there looking at it! Had I shot this image this way and the foreground had been flat and boring then the photograph wouldn’t work. But because the texture of the desert sand and little grasses growing out of it give us some interest, they anchor the shot and lead the eye up towards the tree, giving a satisfactory result.

Good foreground detail for wide-angle images comes in many shapes and forms. It could simply be patterns in the ground, like tyre tracks or animal prints, it might be a bed of flowers, a low-growing bush, pebbles, rocks, flowing water or 10 dozen other things. And you’d be surprised how little you actually need to make it work, because the nature of getting a wide lens over the top of these things means the focal length will pull every morsel of detail and shape from them. They key is using your creative wide-angle eye to find the elements needed to bring your vision to life.